More than weeds: the rebel botanists on a mission to celebrate urban plants

Positive.News – A new movement is encouraging people to embrace urban nature by learning about the plants that poke up through cracks in pavements and on grass verges in towns and cities across the UK.

The unexpected trend cropped up during lockdown after the hashtag #MoreThanWeeds, started by French botanist Sophie Leguil, went viral – and is now continuing with local groups of ‘rebel botanists’ forming and an interactive map of ‘weed-friendly’ local authorities being put together.

Leguil’s project More Than Weeds encourages people to pay attention to the plants they see in their towns and cities and learn more about them. With a piece of chalk, she has been writing the English and Latin names of so-called she sees during walks in London, where she lives.

She initially launched the project in November last year and planned to launch guided walks in London this year as well as other events. However, the idea didn’t truly take off until lockdown was enforced in the UK. 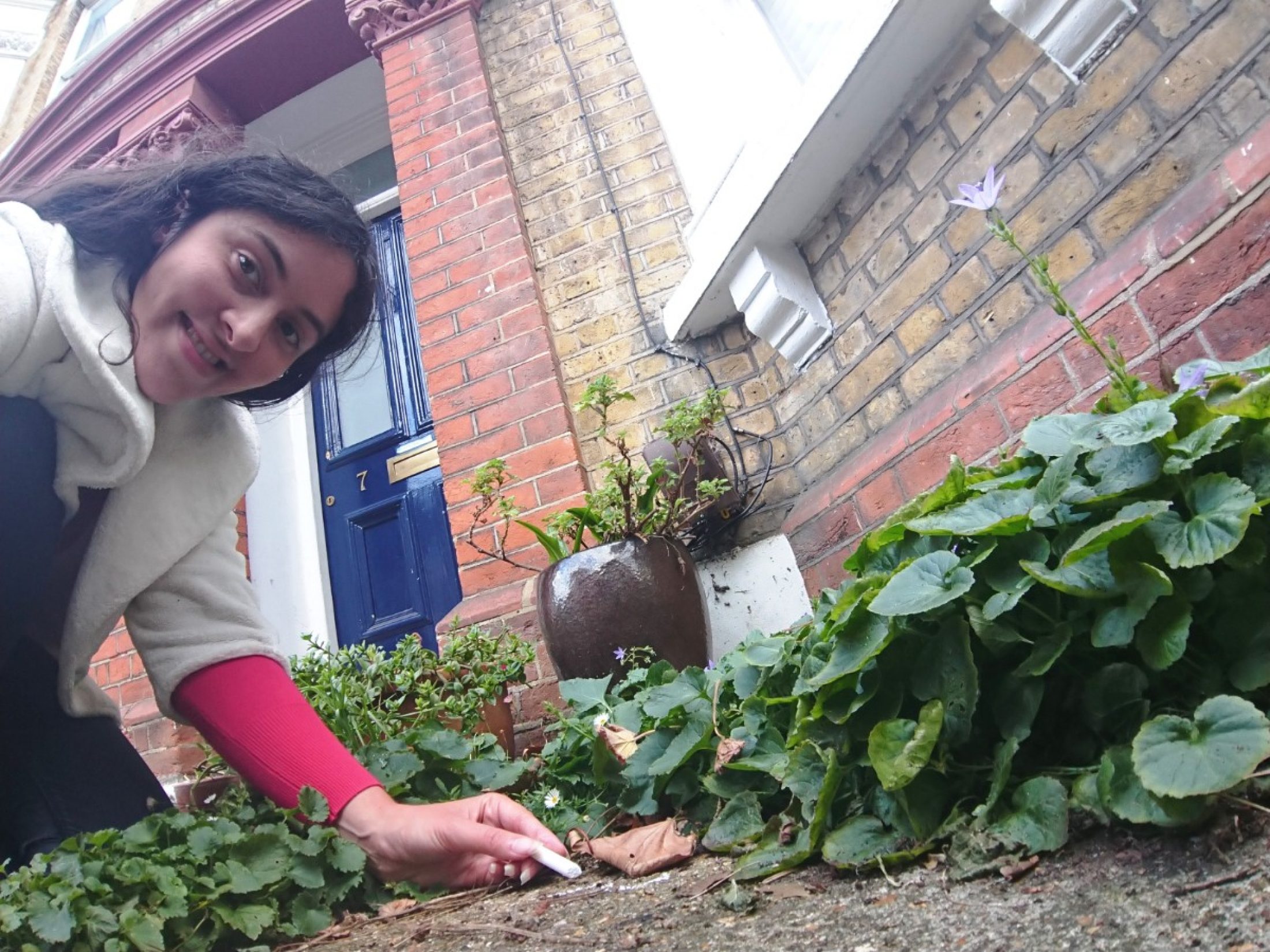 Leguil says: “I think it really resonated with people as they could no longer travel far. Some people escape towns and cities at the weekends to get their dose of nature and they couldn’t do it any longer, so they had to look around them and appreciate the nature they could see.”

Some councils also stopped spraying herbicides and weeding for a period, Leguil notes. This meant people saw what the streets would actually look like if nature was allowed to grow without being cut back.

She estimates to have received more than a thousand messages and emails since her idea went viral with people asking her to identify plants they have found – or even to ask her what chalk they should use to write the names of what they find. Many people also tell her they didn’t realise how beautiful some weeds could be.

“Sometimes a plant will be a weed to one person but be perfectly OK to someone else. I was doing some research and found out some plants in Europe are considered weeds while in Japan they are celebrated,” Leguil says.

She isn’t the only person to have taking up the guerilla form of botanical education. In Bedford, Jane Perrone, a plant and garden journalist and creator of the On The Ledge podcast, spent her daily walks during lockdown studying “every crack in the pavement” and also began labelling weeds she found with chalk.

She also learned about the history of the plants she photographed, finding out for example that Oxford ragwort originated in Sicily, being brought to botanic gardens in the UK in the late seventeenth century. It then spread as the burgeoning railway network carried away its floating seeds.

In Plymouth, a group of amateur botanists calling themselves the Rebel Botanists has formed to also label the plants they find. Its founder Liz Richmond told the BBC: “It’s about raising the awareness and just looking and seeing what different varieties there are… It seems there is a bit of a movement, which is fantastic.”

Another member of the group said it can be quite exciting. “Sometimes, we’ve just kept going for hours because we’ve been meaning to stop and get home and finish but then you just keep seeing another thing so you have to label it.”

Leguil now intends to capitalise on the unexpected attention her project has received by launching in-person events and educational campaigns. She has also been building a map of “weed-friendly” towns, which highlights those councils that have adopted green initiatives such as a reduction or even a ban on spraying of glyphosate, a powerful weed-killer. She also hopes to encourage more community groups to form across the UK.

Ultimately her goal is to encourage more people to share ‘weeds’ they have spotted using the #MoreThanWeeds hashtag and for weeds to be appreciated for the way they can help people connect with nature in urban environments.

“What I realised was all you really hear about is the countryside and the great outdoors and you hear very little about the nature that surrounds people in their daily lives on their streets or on their tiny balconies,” she says.

“If you don’t have a garden you can lose that connection to nature and so studying weeds can help and it also gives you that sense of seasonality when you watch it grow, then flower and then go to seed.”

“It’s about seeing nature as an ally,” she adds.